Our 2016 Annual Breakfast Meeting was this year co-hosted by the Transport Australia Society of Engineers Australia and was held at Melbourne’s prestigious RACV Club in the CBD. This event was a huge success, attended by over 100 guests including special guest speaker, The Hon Jacinta Allan MP, Minister for Public Transport.

The Minister has been in her role for just over 12 months and reflected that much of the Government’s transport policies are starting to come to fruition such as:

In addition to the Minister’s update, we were pleased to announce the three winners of ITEANZ awards who included:

We thank the Minister for her time and our key sponsor, RACV. 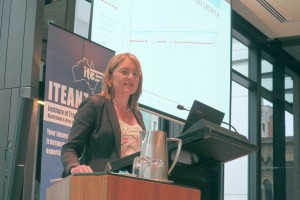 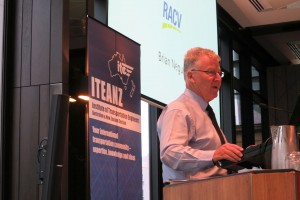 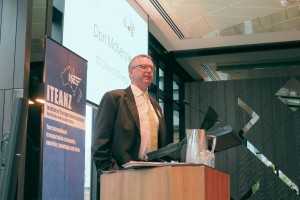 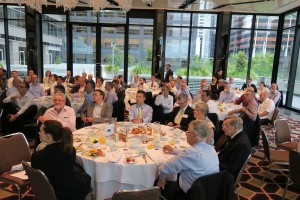 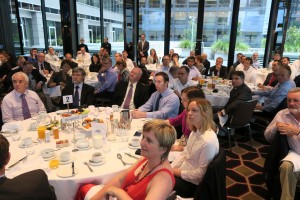 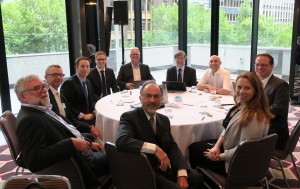