Three members of the Executive Board resigned at the AGM in February.

We would like to thank them all for their contribution to ITEANZ.

Derrick Hitchins made a great contribution to ITEANZ over many years. He was President from 2012 to 2014 and through his excellent leadership was able to refresh the organisation with a new spirit.  During his Presidency, he was transferred to Brisbane with SMEC. He remained on the Board as Past President and provided the Board with information on what was happening in transport in Queensland. You can see some of his contributions in our newsletters. Unfortunately, Derrick’s work has shifted significantly away from the world of traffic engineering, so he has decided to move on. 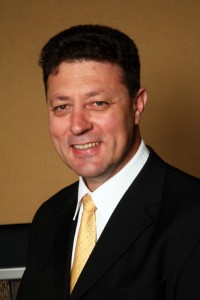 Andrew Somers has also contributed to the Board over many years. He is running his own consulting business called TransOptim which is now taking up more of his time.  Andrew made a special contribution when he took over as Treasurer and proceeded to update all our financial practices. He also set up our Sponsorship Guidelines. He leaves us in very good shape and we are very grateful to him and wish him well. 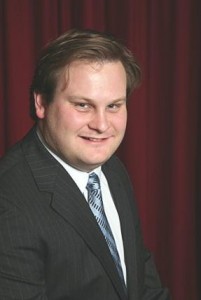 Russell  Webb joined the Board in June 2015 and has provided some useful insights into the ITE organisation in the USA. His contribution over this time has been greatly appreciated.