Awarded to an individual who has made a valuable contribution to the transport/traffic engineering profession, relative to their experience in their chosen field.  The award recipient must be a registered member of ITE, and not more than 35 years of age.

To make the process as easy as possible, here is a Emerging Transport Professional Award Nomination Form. 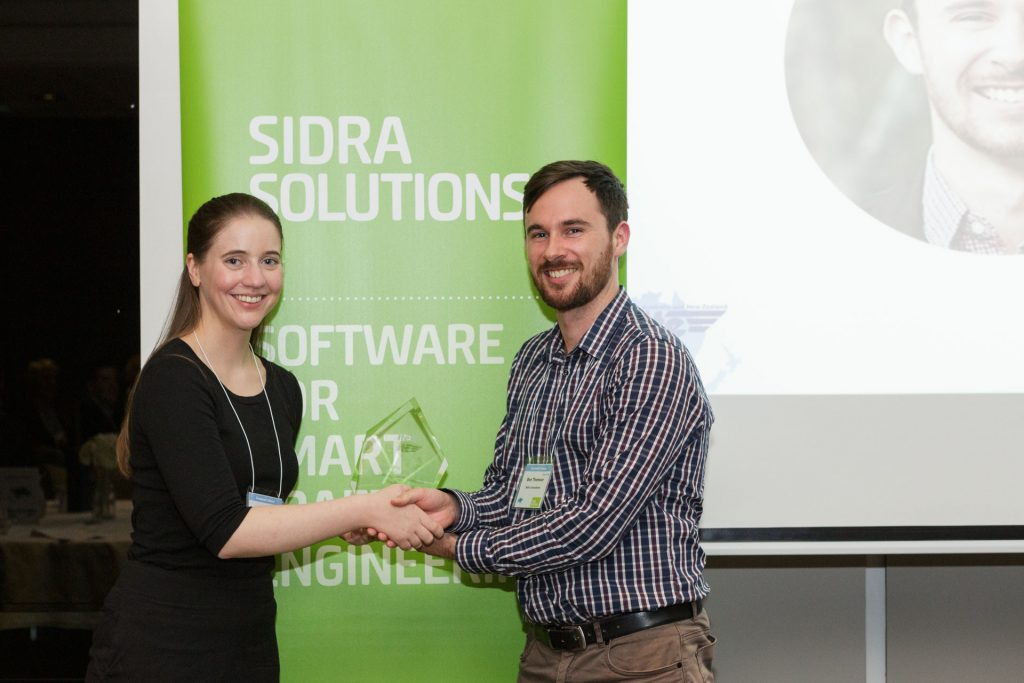 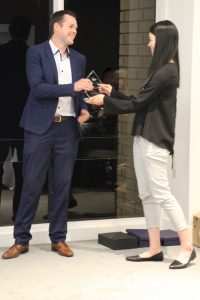 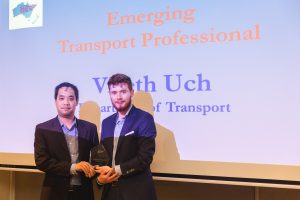 Viseth Uch accepts the award from Board Member Matt Bennett 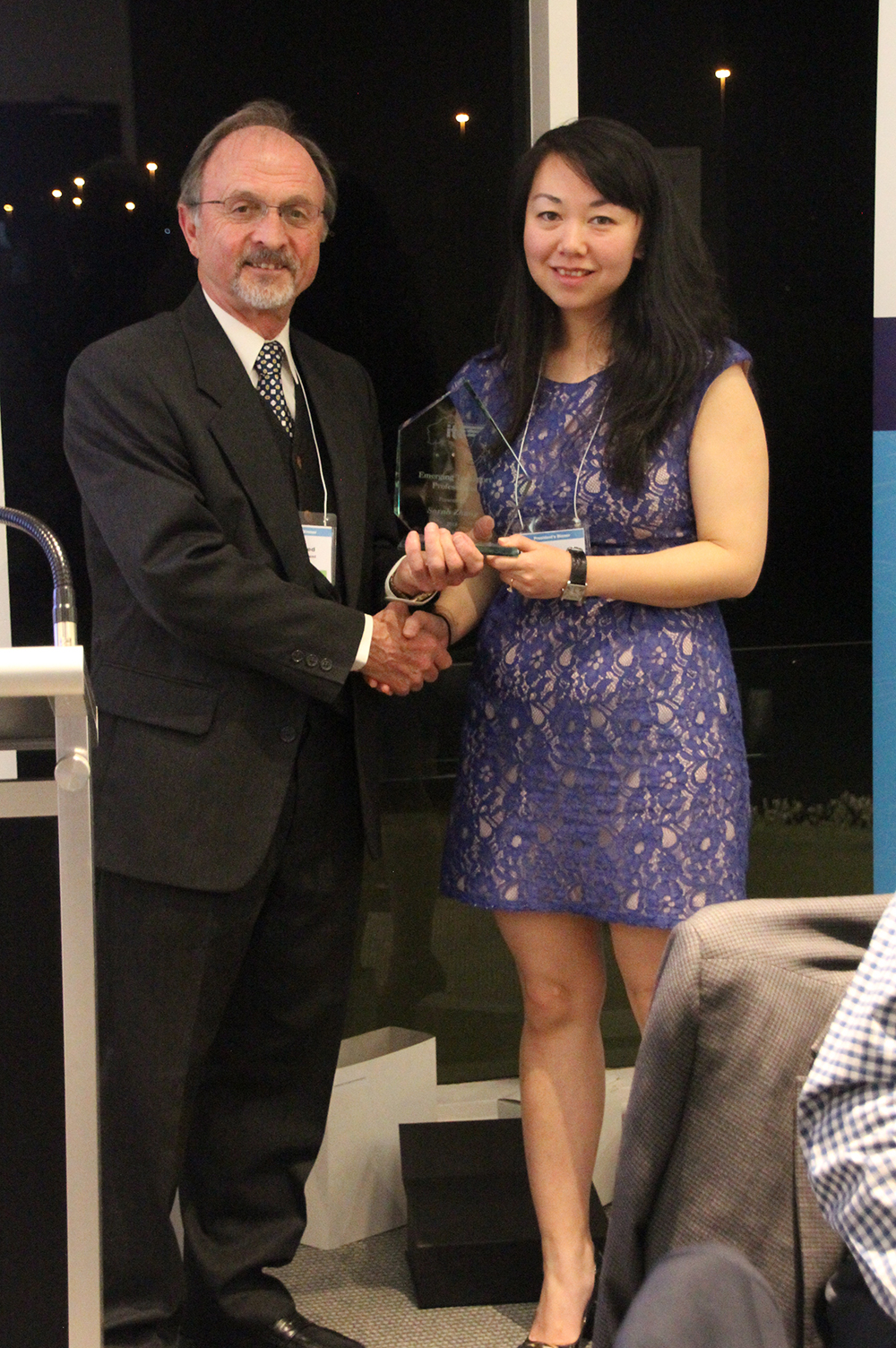 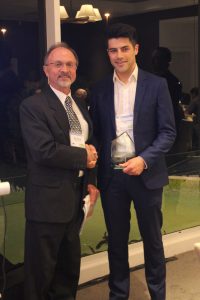 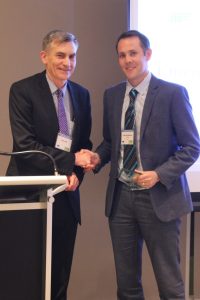 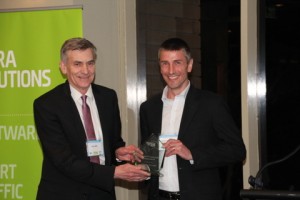 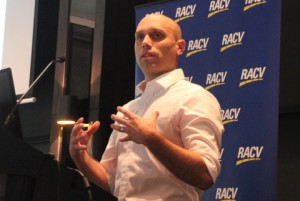